Have your car featured on a wall plaque! 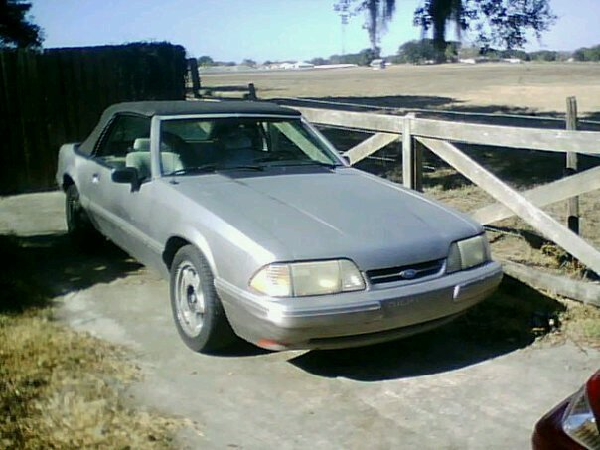 I've always wanted my car featured in a magazine.

I'm new to the Florida area and if it's taught me anything while being here it's that Public Transportation stinks (literally and figuratively). I moved here from Maryland (still horrible/non-existing Public Transportation) but the town was small enough it wasn't really needed. Anyway, moving down to Florida proved to be difficult, luckily I had friends that were willing to give me rides wherever I needed to go. I had saved up enough money before moving to get a cheap car off of the internet once I arrived in Florida, or so I had hoped. I bought a car off of the greatest website ever, Craigslist. It was a '91 Mustang LX Convertible in rough condition, luckily, with my roommate who has a deep love/hate relationship with Fox Bodies I figured we could fix anything that happened to go wrong. I was wrong. 3 used transmissions and 2 shops later I decide I just don't have the funds to keep up with this car. After a couple more months of surfing the internet, I find my diamond in the rough. A '93 Honda Civic Hatch, this thing is a TANK! I used to give Civics a hard time but they're some really nice cars. So far she's given me no problems. Here's hoping I got lucky! 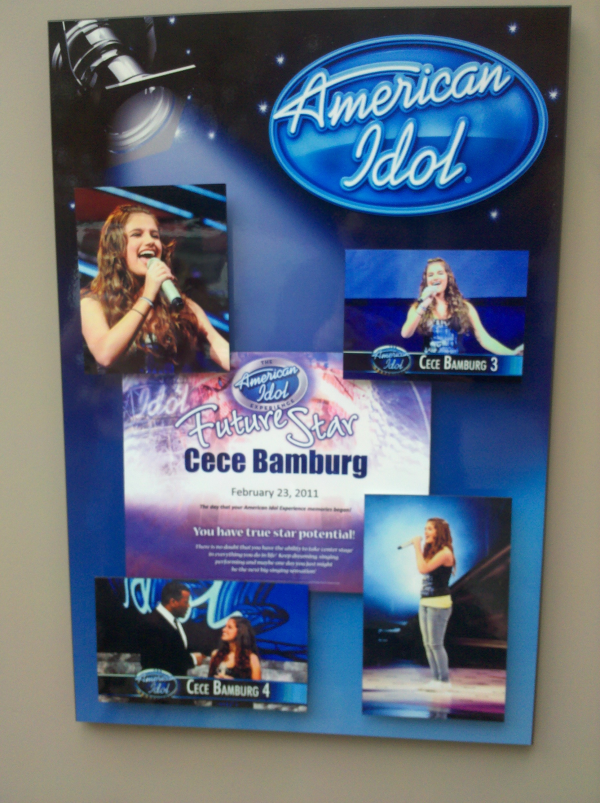 Having your article, or anything else for that matter, mounted instead of framed is something that we've touched on here and there, but now I think we should cover all of the bases of the Pros and Cons between having your article framed or mounted on a wall plaque.