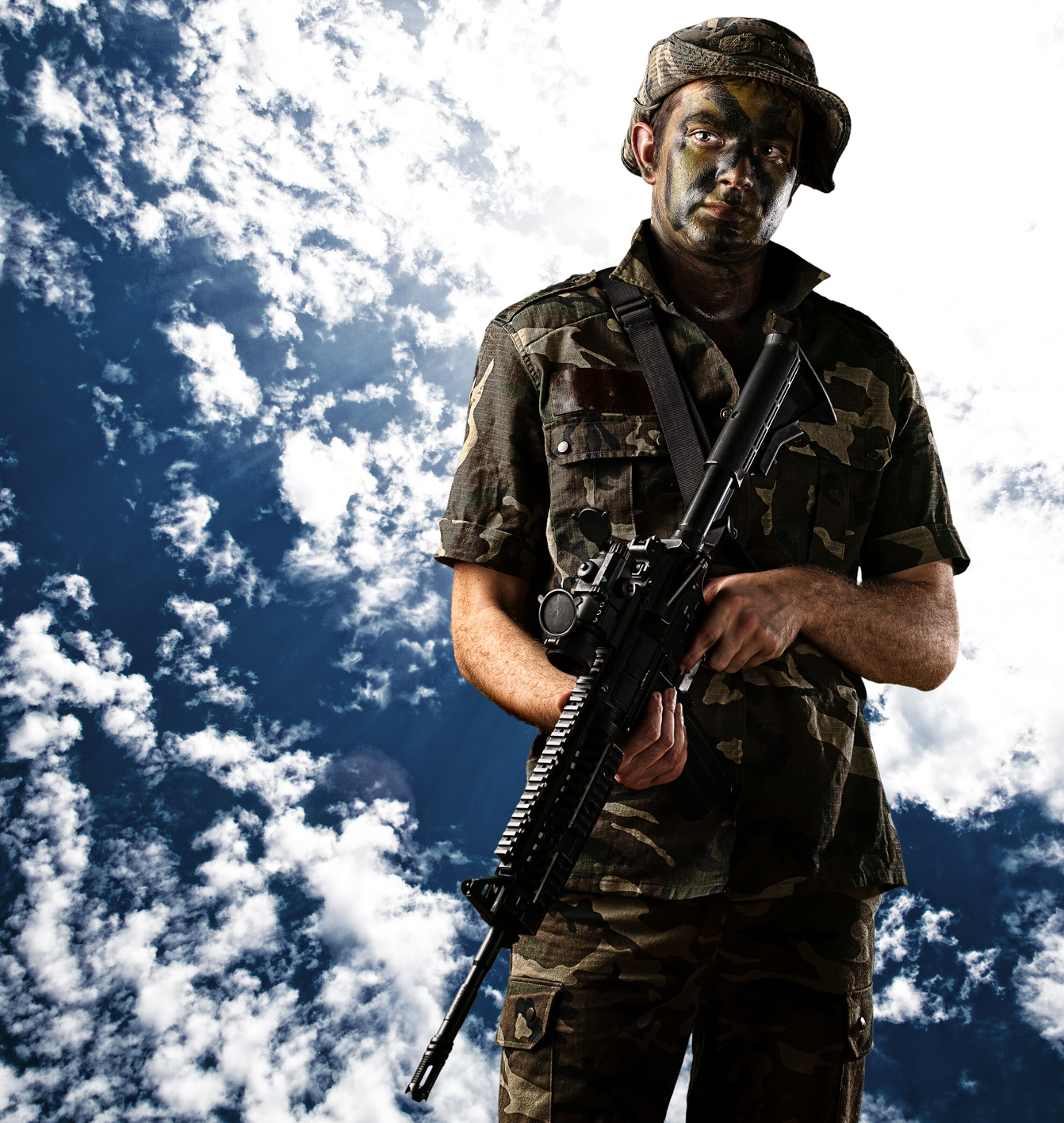 Bravo Company Manufacturing, also known as BCM, is a distributor of high-performance weapon systems that are, as they inform visitors to their about us page, “manufactured, reinforced and tested to meet the unforgiving needs of law enforcement, military, security and peace keeping professionals in some of the most high stress environments and situations in the world.” As a company, BCM is unflinchingly dedicated to the manufacture of a rugged, reliable product that can withstand the rigors of real-world conflicts.

BCM specializes in the manufacture of assault rifle category weapons and specialty parts for assault rifles. On BCM’s main page, their products are separated into four categories:

The main BCM website is geared towards military contractors and others who need to have access to military grade weapons. This is one of the reasons why BCM has a “Gunfighters Program” that calls on industry-leading military and weapons experts (such as Pat McNamara, who has 22 years of Special Ops experience) to help them design and improve their carbines and accessories. By consulting with these individuals, BCM ensures that their military grade products are top-quality items that servicemen want to use.

BCM also has a second website that offers other products, such as sights, magazines, and weapon lights for handguns and assault rifles. On the Bravocompanyusa.com website, the company reinforces its belief in the second amendment, and actively “support responsible private individuals having access to the same tools of civilian Law Enforcement to affect the same ends.” In addition to product listing for various partner companies, this second site also has a collection of stories and essays that help make the argument for responsible gun ownership in America. 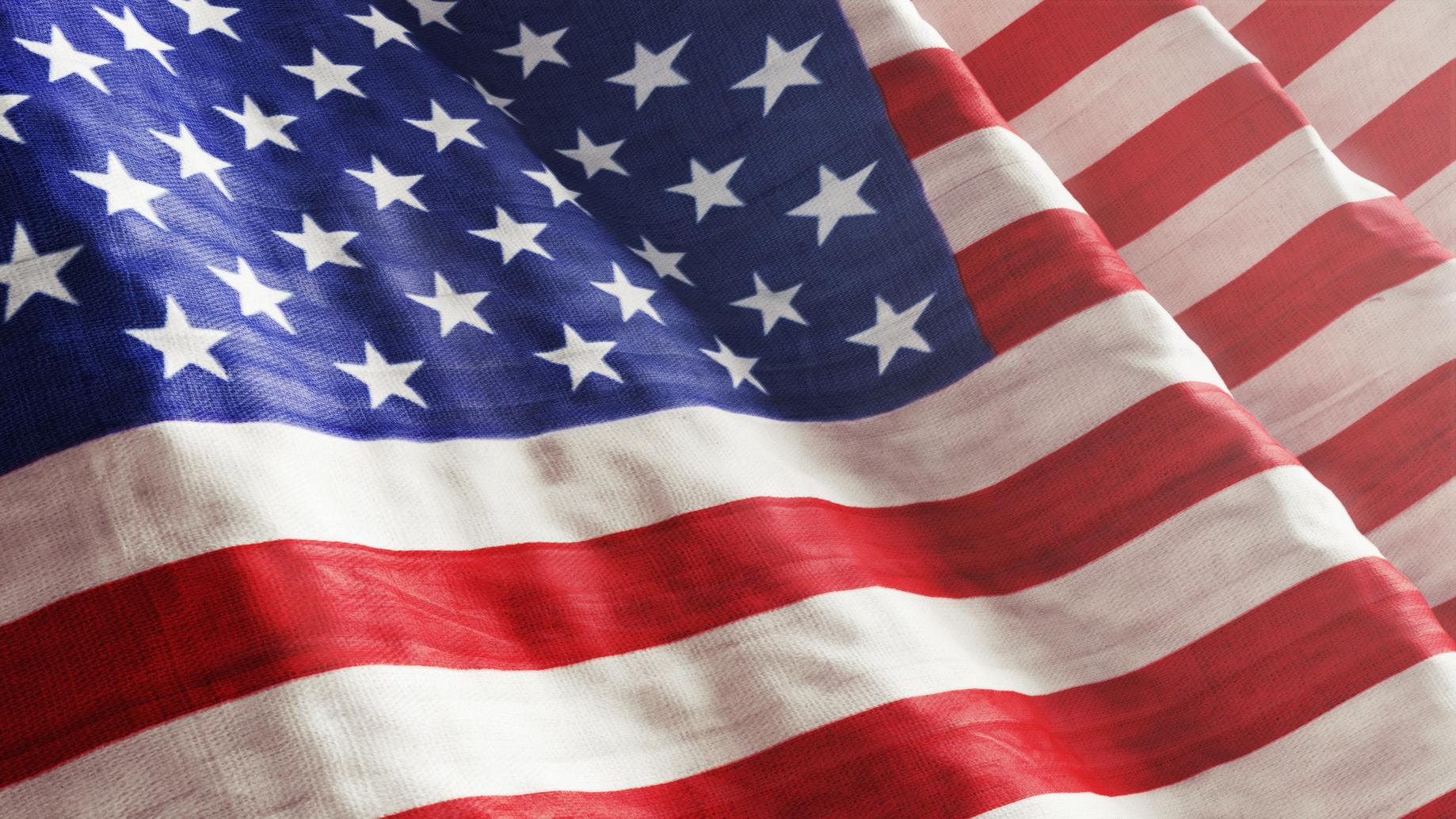 As a major American manufacturer of top-quality firearms, BCM is no stranger to the pages of high-profile industry magazines. Just recently, S.W.A.T. Magazine ran a special offer in one of their issues to give away a BCM Jack Carbine in their February 2014 issue. In this sweepstakes issue, the magazine not only offered the carbine as a prize, but they discussed what makes the Jack Carbine, and BCM, top-quality equipment.

To celebrate being featured in S.W.A.T. Magazine’s giveaway, BCM decided to commission a custom plaque from In The News, Inc. to mount in their offices. This elegant ebony wood plaque joins the dozens of other plaques that BCM has commissioned in the last few years to help preserve and chronicle the company’s progression as a major firearms manufacturer.

By sealing the article within the plaque, the article not only gets an attractive display, it is protected from the effects of exposure to both air and moisture. This means that each and every one of BCM’s articles will not fade, yellow, tear or crack for as long as they are within their plaques. These plaques are designed to last for decades so BCM and its employees can continue to enjoy the stories within.

The sleek design of the ebony plaques make them the perfect display for BCM’s top-of-the-line rifles, carbines, and other equipment, and have a nearly-timeless look that fits into almost any professional office setting.

We here at In The News are happy to help American companies just like BCM celebrate their achievements and share them with their employees and office visitors. It is our hope that BCM continues to enjoy success as a provider of high-quality products and that they stay a prominent, positive institution who continue to be featured for the quality of their work.

If you would like to speak with Hal Ramsey, a Senior Account Executive who helped BCM with their many plaque orders, call 1 (800) 548-3993 Ext. 3078 or email him at halramsey@inthenewsonline.com. Or, you can contact us directly as well.