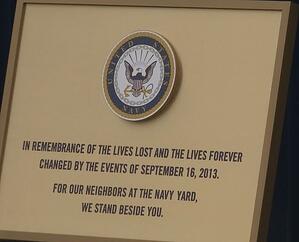 Whatever the reason for the violence, it was a day of loss for many, and uncertainty for many more. On the day of the shooting, there was a terrible dread among families of those working at the Navy Yard. A full casualty list had yet to be assembled, and hundreds were left wondering if one of their loved ones had been injured or killed. Nobody could go to the Navy Yard to check, because it was on lockdown while authorities investigated the scene of the attack.

The Washington Nationals Open Their Doors to Help

To help concerned families, the Washington Nationals opened up their stadium and facilities to act as a reunification center. In the stadium, families were able to make sure that their loved ones who worked at the Yard were safe and sound.

Not only did they open their doors, the management donated food from the stadium’s concession stands to Navy Yard employees during the crisis.

Opening up their facilities to families of Navy Yard workers did a lot to help ease the gut-wrenching worry of not knowing whether your friend, mother, father, sister, brother, son or daughter is safe or not. Such an act shows just how much the Nationals care for their community, and such support should not be soon forgotten.

Unfortunately for the families of the 12 people who were killed while working at the Navy Yard, there would be no happy reunion. On that day, each of these families lost someone precious to them. 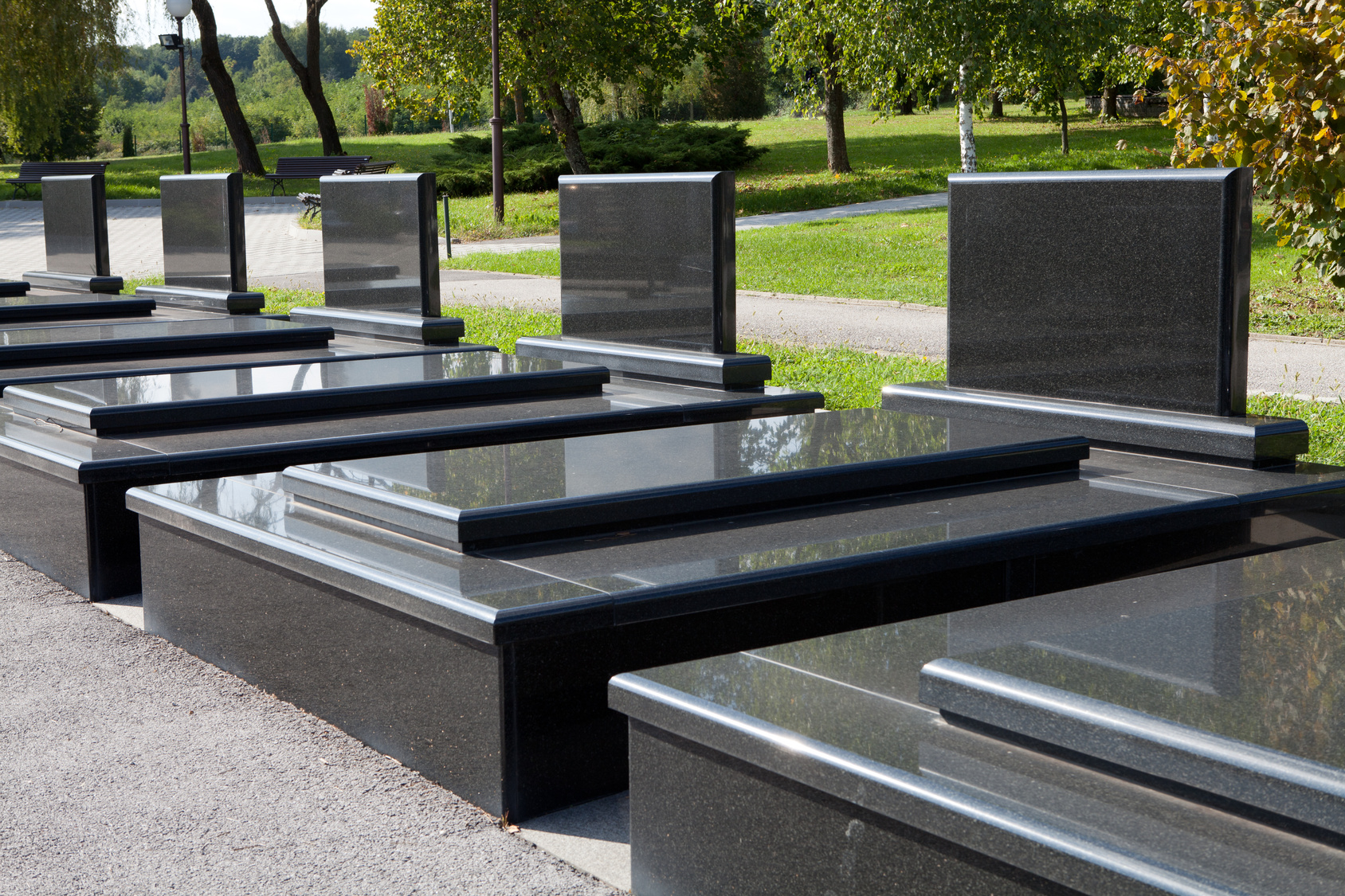 On April 4, 2014, the Washington Nationals reached out once more to help the community not only mourn the loss of life in the Navy Yard shooting, but to celebrate and honor the service and lives of the 12 people who died on that day.

On that Friday morning, the Washington Nationals coordinated with members of the Navy to hold a ceremony in honor of those who died. In an article by the Navy Times, Chief of Naval Operations Admiral Jon Greenert was quoted as saying that the Navy civilians and contractors who died were “patriots for working every day to support, design and maintain the fleet” and that he mourned their loss.

Not only was Greenert there, but so was the vice chairman of the Joint Chiefs of Staff, Adm. Sandy Winnefeld, as well as Washington, D.C.’s mayor, Vincent Gray, in addition to Ted Lerner, the primary owner of the Nationals. More importantly, the friends and families of the 12 people who were slain that day were there to see the unveiling of the large plaque commemorating the shooting victims.

The Navy Yard Plaque in the Washington Nationals’ Stadium

The plaque, which is colored a somber tan and set with the seal of the United States Navy, says:

IN REMEMBRANCE OF THE LIVES LOST AND THE LIVES FOREVER

FOR OUR NEIGHBORS AT THE NAVY YARD,

WE STAND BESIDE YOU.

This plaque, which serves as a quiet, dignified reminder of the lives lost to a senseless act of violence, has been put on display in the Washington Nationals’ stadium. Not just in some out-of-the-way hall or in the manager’s offices, but right in the center of the main entrance, where every fan who comes to see a game will be able to see it.

This memorial helps to ensure that the fallen will not be forgotten.

Our hearts go out to the families of the victims of the Navy Yard shooting rampage, and we hope that they feel the love and support of the community through gestures such as the ceremony held by the Nationals and the Navy.

Wishing all of our servicemen and women, both at home and abroad, a safe week,