Midway through the month of April, thieves ventured into the Veteran’s Memorial Park in Wichita, Kansas and vandalized the USS Dorado Memorial display. Two of the plaques were stolen in their entirety, and a third was left at the scene of the crime. 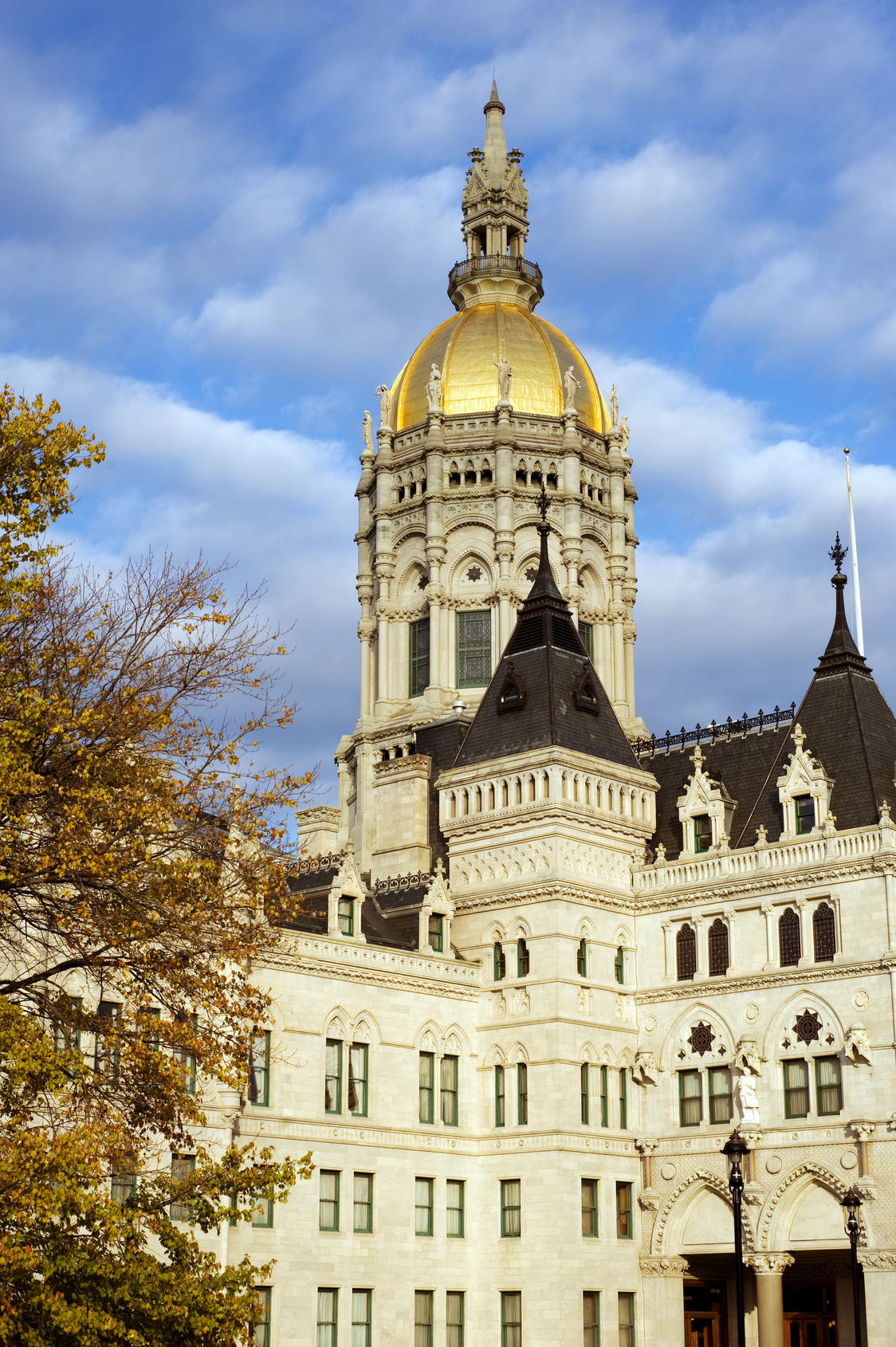 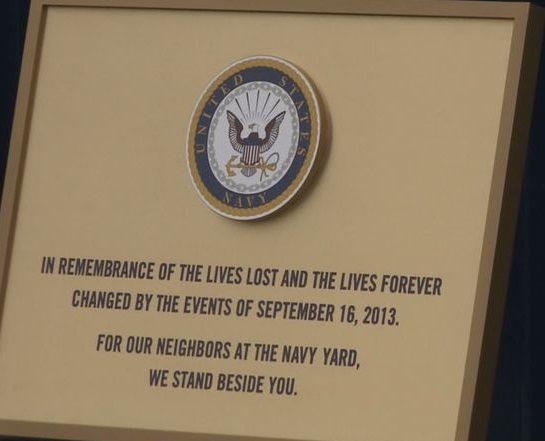 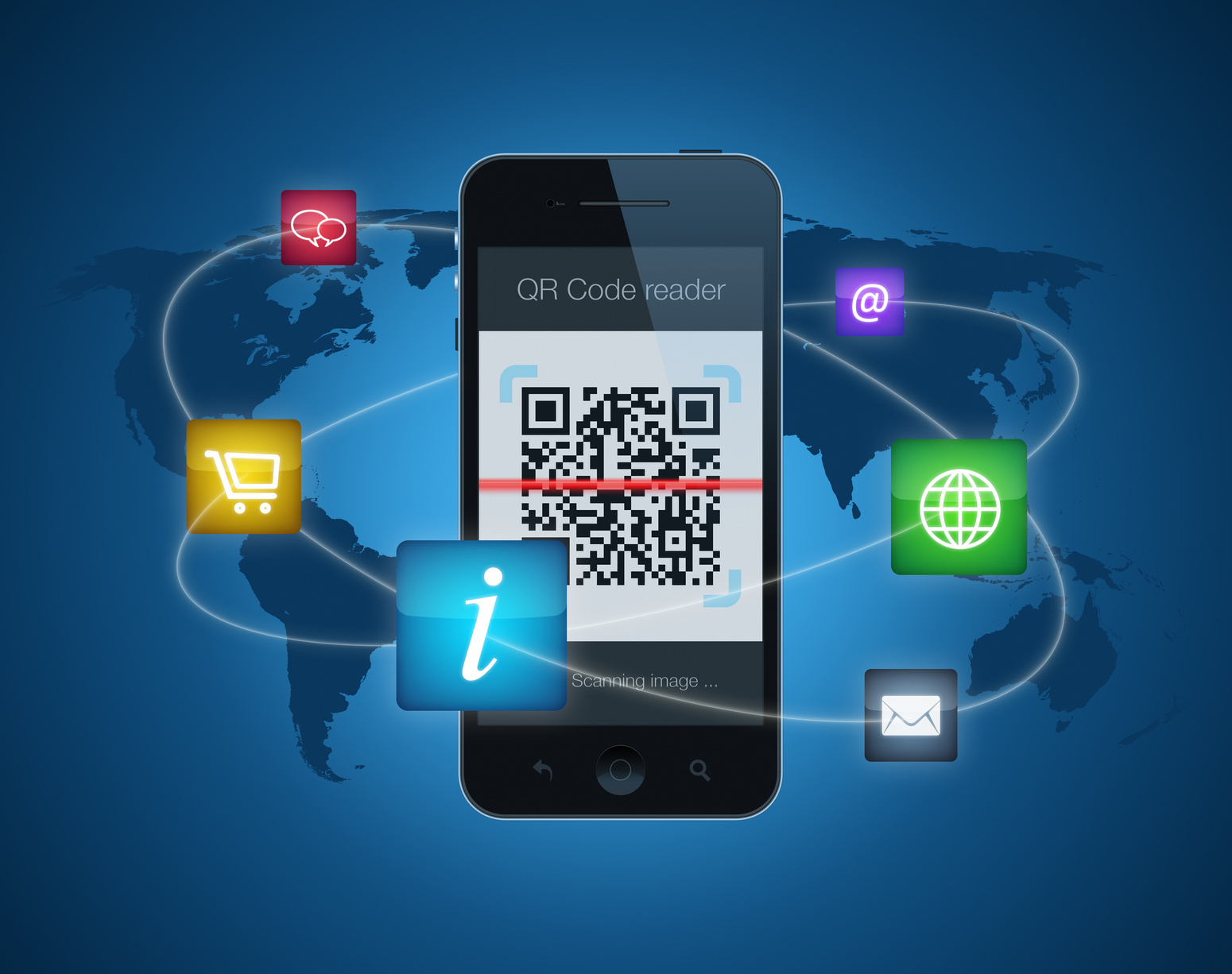 Soon, the residents of Greene County and Jefferson County, Iowa will be able to enjoy some new additions to their historical sites: a series of bronze plaques dedicated to notable persons, events, and locations throughout the state’s history. 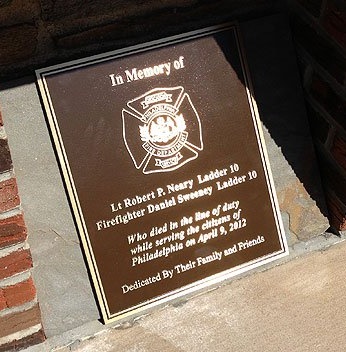 On April 9, 2012, Philadelphia Firefighters Daniel Sweeney and Lt. Robert Neary of Engine 7, Ladder 10 lost their lives while fighting an out of control blaze in a warehouse in Kensington. During the fire, a wall collapsed, killing the two men and injuring others.

Commemorate Big Events with Custom Artwork from In The News!

In The News is dedicated to helping both individuals and businesses celebrate their accomplishments as recorded in the pages of their favorite publications, whether it’s a newspaper, magazine, or even an online article. Through our featured article plaques, people are able to preserve the stories of their greatest achievements so that they can be shared with others for decades to come. 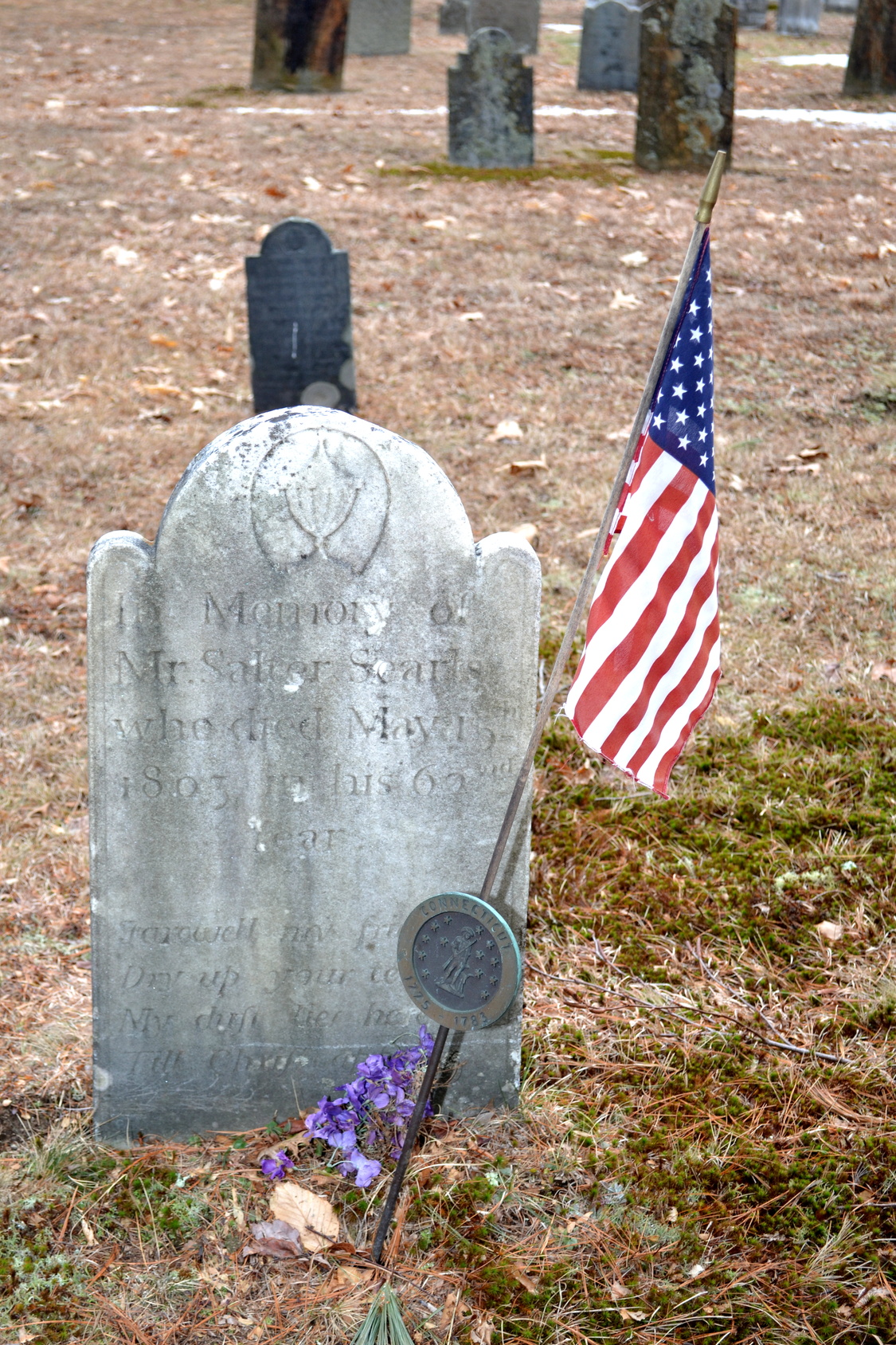 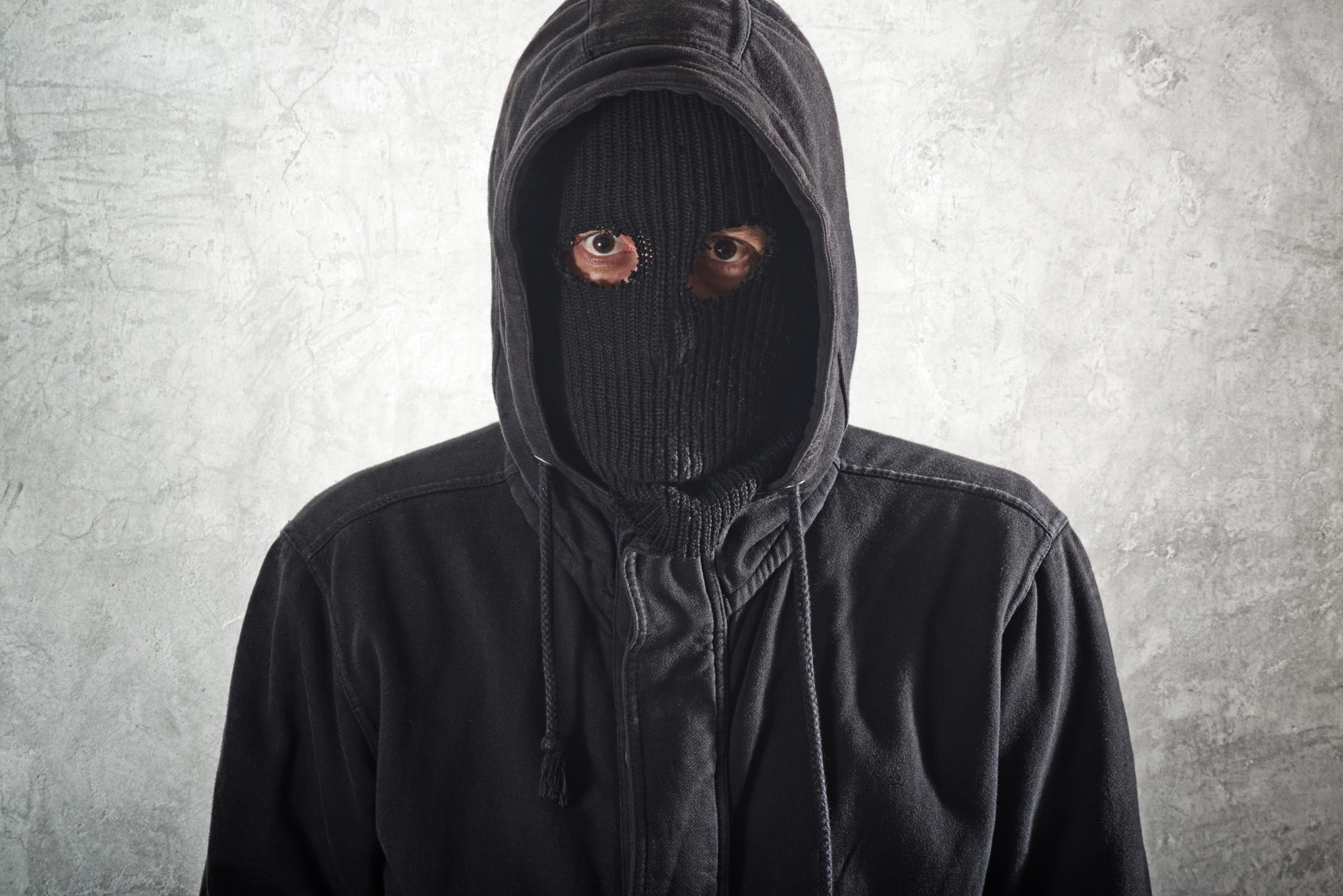 Just a couple of weeks ago, thieves took down three brass plaques from the veteran’s memorial at Kimball Park Stadium in National City, California. The sudden disappearance of the memorial plaques that have honored fallen American soldiers for over 60 years sparked outrage among the residents of the California community.

Tags: In The News, Memorial, Engravings

You may or may not have heard about the incident at the Kentucky National Corvette Museum, where more than a half-dozen rare and valuable Corvettes fell through the floor of the museum into a sinkhole that had developed under the building’s foundation. 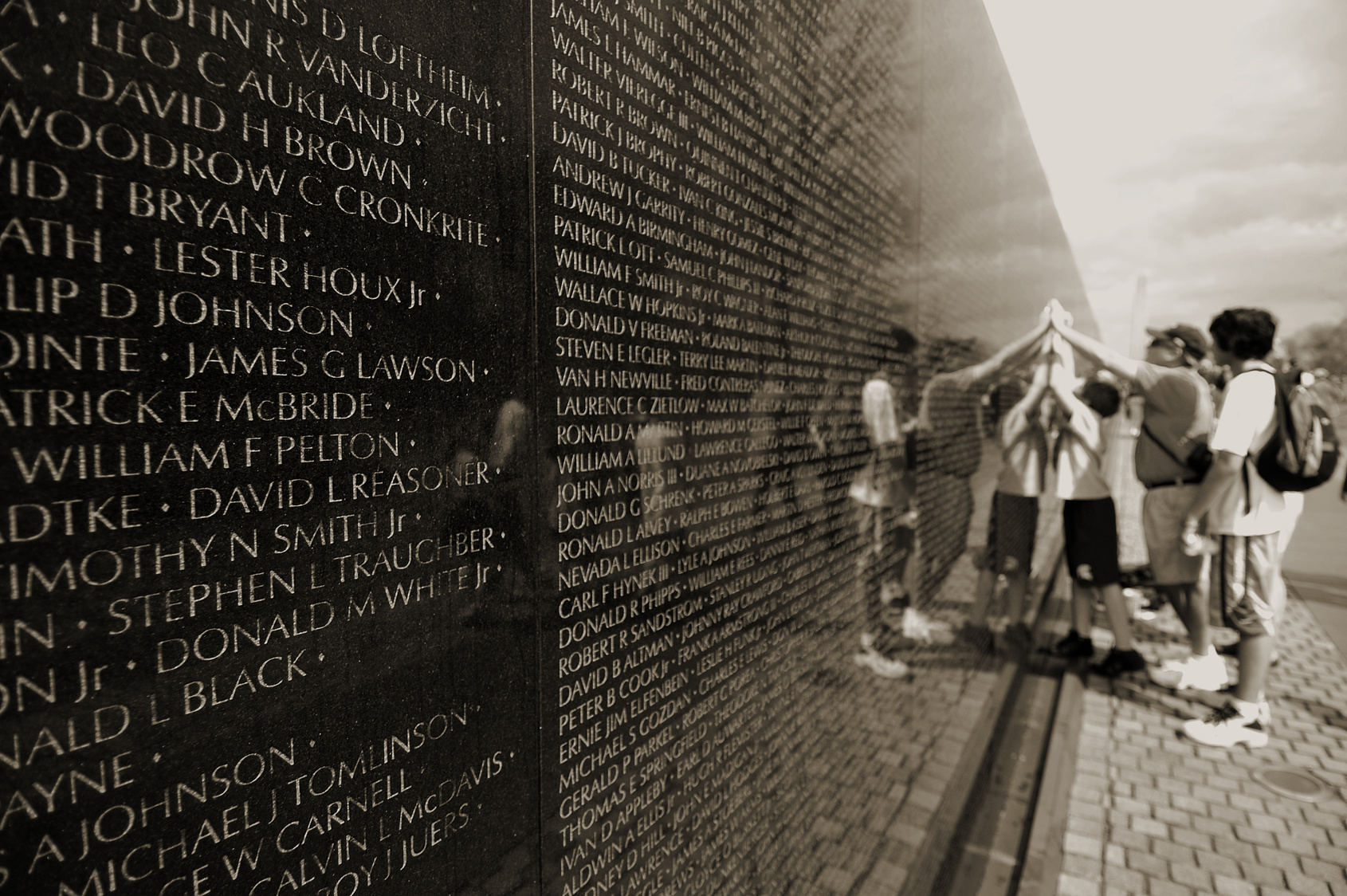 The Vietnam War remains one of the most controversial and infamous wars that the United States of America has ever been involved in. This war, which officially began in 1954 (Dwight D. Eisenhower pledged support to South Vietnam's Ngo Dinh Diem in 1955), saw more than half a million American military personnel become embroiled in the conflict over its nearly two-decade long lifespan.

Tags: In The News, Photographs, Memorial